It is always a pleasure to interview good friends, and this is the way Ilkka Sirén, one of the two creators of  Viini TV describes what it is all this about:¨Viini TV is the longest brain fart in the history of the industry of wine”.

There it is. And certainly, I think that it is one of the best definitions to understand Viini TV. 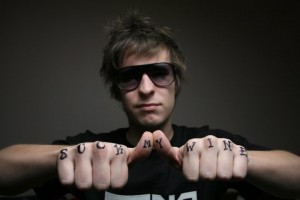 Ilkka Sirén and Arto Koskelo have the based-camp in Helsinki, Finland. And 3 years ago they began Viini TV basically for pure frustration, comments Ilkka: ¨We love wine but we were tired of the “code of conduct” in the wine scene. We wanted to express our passion for wine in a way that was natural to us¨, and Arto says: ¨We realized there wasn´t the kind of content available that would have matched even distantly the vague sentiment we shared on what the wine culture of the digital age could be¨

We all have asked ourselves several times, in nights of insomnia, how Ilkka Sirén and Arto Koskelo have met each other. Was it a love to the first sight? Finally we are going to discover all the truth, or at least, the one they tell us.

WWD:  when and how did you meet Arto?
Ilkka Sirén: I first met Arto in a gay bar in Helsinki. Or was it a WSET course? Can’t remember. Either way the atmosphere was musty. It was love at first sight and we’ve been causing trouble ever since.

WWD: when and how did you meet Ilkka?
Arto Koskelo: After graduating I had no clue of what I wanted to do in life. I mean, sociology is not a profession. I started doing freelance journalism. Then I thought maybe I could somehow combine this huge passion for wine I had to this writing thing. I ended up studying wine with WSET and that’s when I met Ilkka. We noticed we shared similar views on wine. Like the will to remove the dogmatic approach to wine combined with the lowered ability to work from nine to five in an office. I considered myself a writer first and foremost like I still do but he was persistent with his idea of collaborating in video format. He had this why not -attitude that I respect and I’m easy to persuade into anything so we had no choice but to start doing our little guerilla show. First time we shot something, it was online twelve minutes later. I took a rubber duck along and started calling it Jancis in the heat of a moment. She’s been along ever since. It was utter crap, bad quality in every possible way you can imagine, tasting some crazy Georgian and Tunisian wines but we had had so much fun while doing it we continued and still are… 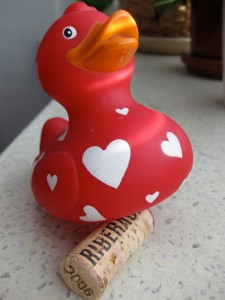 Something Viini TV have clear, and as Arto indicates: ¨Wine needs a serious re-make¨. It is to say, to reinvent itself, to reborn and to stop speaking with a cryptic and boring language. We know that the re-makes are not always better than the original movie, but in this case it is fair and necessary, and is better than the original movie, because it is much more original at the end and in form”. And Arto adds:¨Younger generations are not into wine, they think it’s stuffy and uninteresting. Vines are ripped off and millions of liters are being distilled because no one wants to drink it. Since wine is the greatest beverage in the world, it deserves to survive these structural changes in the world around it. That can only happen by adjusting the current wine culture to meet the demands of the world changing before our very eyes. It has already started to happen all over the world. We are trying to be part of the movement¨.

So, It is time to communicate the passion for wine with a natural and understandable way for all. And if it is necessary to throw a bottle of wine above yourself, then you do it!

And if It´s necessary to put a bag-in-box puts into the oven to do mulled, then you put it!

We are Wine Defender sum ourselves into this movement, because we see it like this, important and essential. We know that some international people from the wine sector have criticized  Viini TV or their creators of not taking seriously the world of the wine, and it is that just this way: these persons are the ones who do Wine look like an isolated product. Gentlemen, the new age of the Wine has come, a new way of communicating it, and it is necessary to enjoy it like always. It is simple, or you join it, or you remain behind.

Not only behind Viini TV there are people who are equal of serious, and non serious when they have to be, but in addition they take a lot of initiative in different interesting projects as #FortifiedFriday

(we will talk about it in a following post), in which they promote the consumption and the culture of fortified wines with a a young, actual, and mediatic way, tasting in front of the camera a Fortified Wine every Friday and talking about Fortified Wines online with tones of people all over the world. Another example is the new wine blog in English of Arto Koskelo that has begun really ambitious: koskeloonwine.com and that I do not have any doubt that he will continue it equal and better.

WWD: what made you go crazy with wine for the first time?
Ilkka Sirén: “Intoxication “
Arto Koskelo: “I guess you could call me hedonistic, for me simple pleasures in life are the goal for the very existence. We are here just visiting and it isn’t irrelevant how we spend or days. Since you can’t take your detached house or your SUV on the last flight, why not concentrate on things that you’re not carrying along physically, that are meant for fleeting moments? Wine fitted that mindset perfectly. When I was twenty something I understood that within wine you never have to drink the same wine twice if you don’t want to, which was perfect for a person easily bored like myself. Then I found out the amazing depth that wine culture has and it started to tickle me also on an intellectual level. Like what the fuck.” 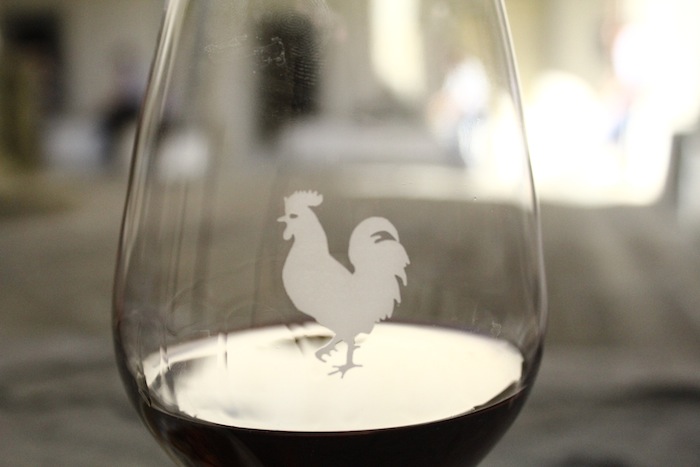 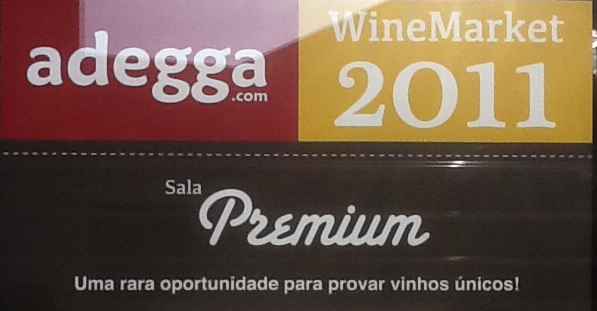 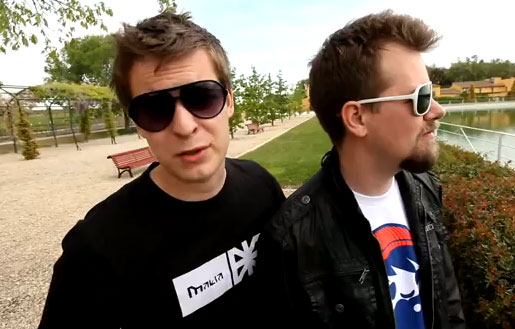