The famous payment Macharnudo, of 56 hectares, is located 5 km northwest of Jerez, in the Centre of the region, in the best area of the upper sherry. 135 meters above the sea level and oriented to the Southwest, has a slope of 10%, highlighting their unique white land, the famous albariza, archetype of soil of sherry. This consists of a mosaic of different periods of the tertiary and Quaternary deposits, with a very poor composition, which explains the existence of desert areas in the heart of the vineyard. It’s a very limestone of organic origin, formed by the sedimentation of huge layers of diatom algae. They covered the bottom of the sea, which covered this area in the upper Oligocene. 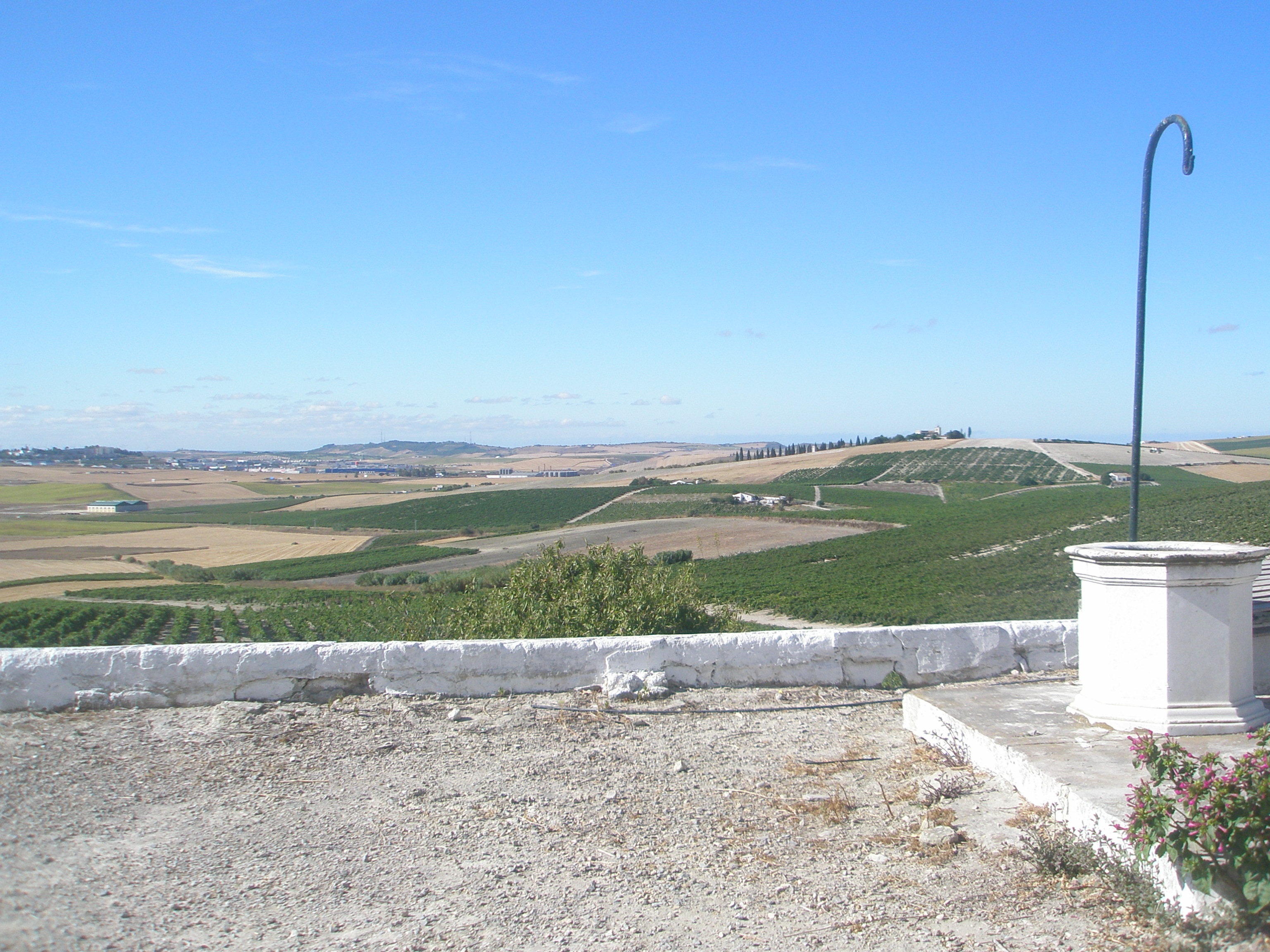 Its striking whiteness on the surface, that gives his name, becomes yellowish to a meter deep and bluish to five meters.

Thanks to its high content of calcium carbonate, clay texture not cracks. Soft when wet, forms hard lumps when dry. In the rain it absorbs moisture like a sponge. When dry, because of the high temperatures, form a layer that borders powerfully evaporation and under which the water absorbed is imprisoned again. This reserve of moisture contributes to the development of the vine roots, which invade the ground until more than four meters deep, and allows the plant to supply water to the extent of their needs. 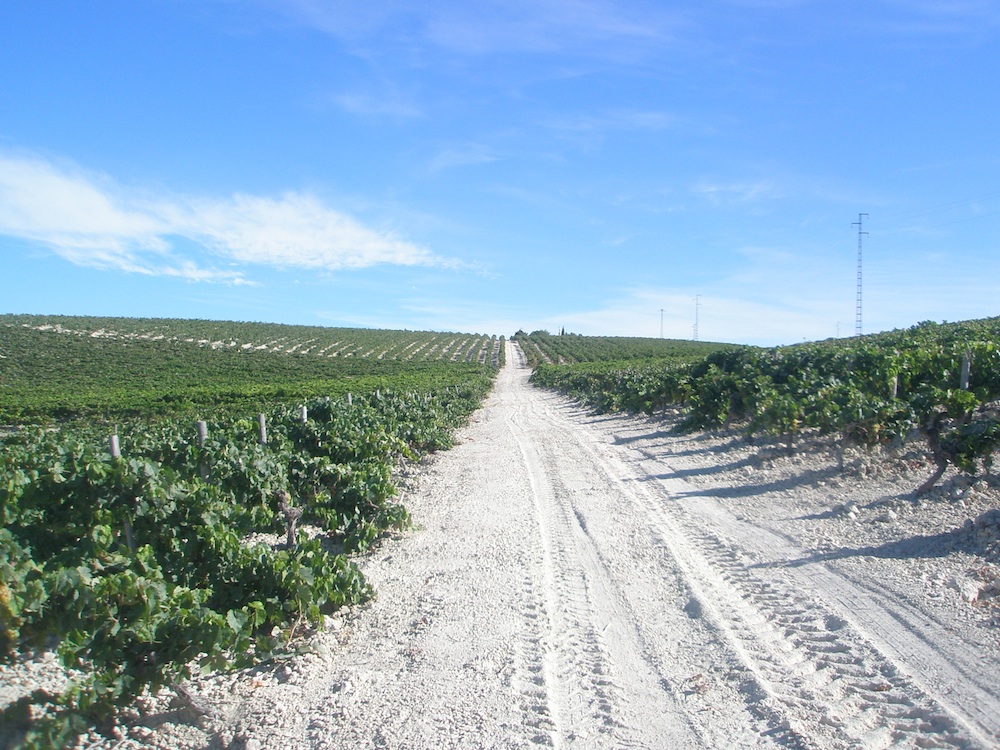 The climate is a warm southern area, influenced by the Atlantic Ocean. When the West wind blows, it provides strain maritime moisture, producing sprays or tenderness on the vineyard during the early mornings, acting as a moderator, thus reducing the effect of the warm winds raise.

During the vegetative period, the average temperature is 17.5 Celsius. The region has annually almost 300 days of Sun clear and intense luminosity. The rainfall reaches an average of 600 litres/m2, and focuses on mostly between the months of October to may, providing the ground water reserves which then will be used by the plant in the dry months of summer. September tends to be dry, factor favorable for the maturation and healing of the grape.

These climatic conditions favor the development of plants and the maturation of the grapes. Their variety Queen is the Palomino, white variety that distinguishes the viticulture of sherry, very well suited on the albariza, resulting in superior products.

The pruning of the vines Macharnudo performed between December and January. With two types of pruning: 25% Jerez Vara and thumb, conventional system consisting of leave each year, alternately on the two arms that make up the strain, a single pole maximum 8 egg yolks – where will be born a thumb of a yolk and clusters – leaving. 75% in double cord, strain contains two arms, attached to the base of the trellis wire. On each arm are three or four thumbs with two buds each.

The conjunction of the land, the climate and knowledge treasured by the best tradition of Jerez – today custom Eduardo Ojeda and Maribel Estevez, make possible the awesomeness that is the innocent Fino, that servant under Veil flower for eight years, has a delicate and fresh nose, palate is light and complex, and that taking it cold (8 ° – 10 ° C) accompanies us and delights us in snacks tapas, soups, seafood and fish. Result of a singular payment and a complex and selective method. 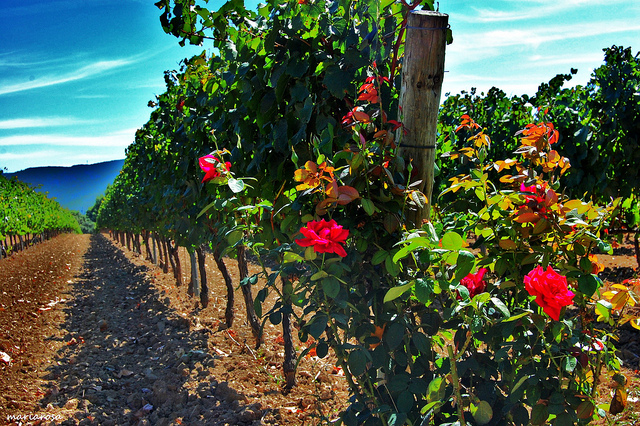