We celebrate all the 22 January, the feast of San Vicente, pattern of wine-makers of the world. Vincent was one of the last martyrs of the Roman period, and both one of the most popular saints of Christianity.

His life, his Hispanic us isn’t so well known. Vicente was Deacon (Assistant) of Valero, Bishop of Zaragoza, at the beginning of the fourth century, Emperor Diocleciano. The prefect Daciano, came to Hispania. The churches were razed and the sacred books cast into the fire. As penalties, illustrious persons would be crossed out of infamy and the commoners they would lose their freedom. It ordered the imprisonment of all the heads of the Church and tried to force them to sacrifice to the gods, regardless of media; give to those who would refuse torture without limitation, at the discretion of the judges; and so no one could escape, everyone should arise and a certain day, to offer prescribed sacrifice to the gods. 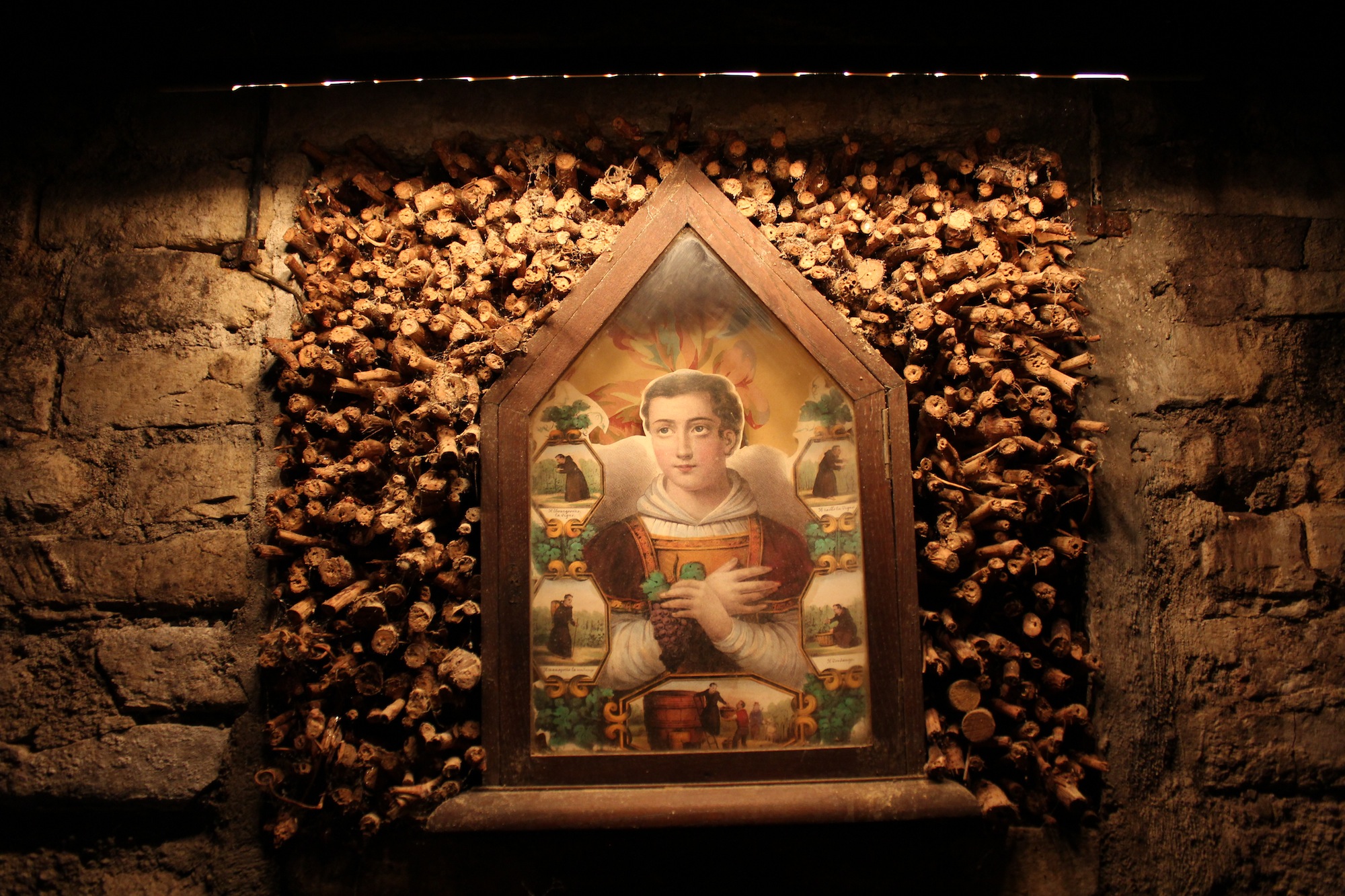 Daciano arrested Vicente in Zaragoza and for fear of disturbances, transfer him to Valencia and there submitted you to martyrdom. Great were their sufferings, as they tortured him, with fire and iron clamps and more large wholeness of Vicente, hold them, until death came to him. Constantine in 313 gave freedom of cults, and it did so via free Christianity. Cult to San Vicente spread quickly: San Agustín de Hipona, in the African Church, Pope St. Leo the great in Rome, Saint Ambrose at Milan, St. Isidore in Seville and the own St. Bernard, le recordaron. In medieval Rome three basilicas were dedicated to San Vicente. Also in other parts of Italy, France and Dalmatia.

In the year 541, the Frankish Kings Childebert and Chlothar, in the war that kept against the Visigothic king Amalaric: they came to submit a site to the city of Zaragoza for seven weeks and Zaragoza, to try to get rid of them, were subjected to a rigorous fast and came out in penitential procession around the city walls. The Bishop of Zaragoza went in head carrying the tunic of San Vicente Mártir, which was kept in the city, followed by the men and women of Zaragoza; the first with cilicians and the latter in black robes and hair loose and covered by ash, imploring the divine mercy. The Franks rose site to Zaragoza to condition to wear the tunic of Saint Vincent, as a relic of great value.

On the road of return (year 543) Childebert made stage in Macon, in the South of Burgundy. In gratitude for receiving, donate to Cathedral some of the relics of the deacon of Saragossa, not his robe. Macon Cathedral changed its name to San Vicente.  Something similar happens in Chalon. And his cult spread by Mans, Dumnolus, Potiers, Bruxelles, Mayence, and Prague.

Once arrived in Paris, German Bishop, Adviser to Childebert encouraged to create a monastic Foundation to preserve the relic of St. Vincent, its treasures. They built a church cross, located where the roads of Vaugirad and Grenelle come together. In 558 construction, is finished and will be called St. Vincent-Sainte-Croix and was buried at the same time to its constructor Childebert. The chapel of Saint Symphorien, became the burial place of Merovingian kings up to Dagoberto. The own Bishop Germán, was buried at 576.

Enriched by numerous donations monastery was certainly in the time of the carolingians, the first convent wine grower and producer of the Carolingian Empire. He had a dozen vineyards scattered around Paris (to the East of the left bank). It produced between 500 and 1000 hectolitres of wine each year. Before adopting the Benedictine rule in the 7th century, the Abbey changing its name on the 754 by the de Germán, the Bishop that besieged Zaragoza with Chideberto. Today is known as the Church of St. Germain du Praix, in the Latin quarter.

From France he urged St. Vincent as a patron of the cultivators of vines. San Vicente has proved to be the most famous of Spanish, certainly Saints because until the last moment, he knew how to do honour to the name of Vincentius, is undefeated! Being his feast on January 22, date that commemorates his martyrdom, to pour their blood for their faith, recalling the wine into the blood of Christ at the last supper, in Jerusalem. 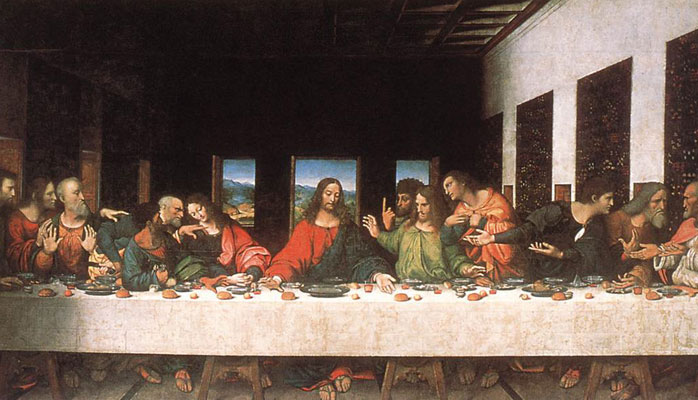 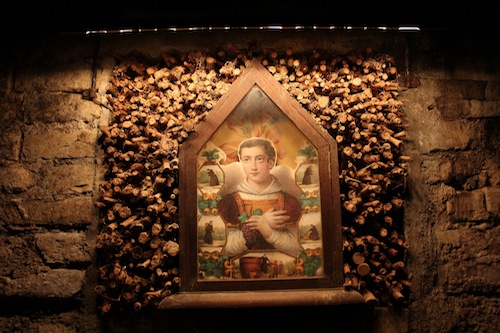