After the arrival of the famous Californian varietals that amazed many ! After the intelligent simplicity of the marketing and communication of Californian wine, Dave Phinney arrives breaking the rules of the game, hitting hard at the boring landscape and the serious American varietal trend !

California Wines has always been a great communicator for an inexperienced consumer that responds to simple stimulus: give me a Napa Cabernet give with Walt Disney’s green pepper , or give me an oaked Chardonnay – vanilla explosion and crème brûlée.

This young winemaker has gone out of the American long train rail, and has approached the complex, diverse and wonderful world of wine, where we “experts” are always in a learning process !

Dave Phinney had aspirations of becoming a lawyer, with self-confidence and the courage of the old pioneers accidentally discovered the world of wine in a study trip in Florence in 1995. He was fascinated! On his return, he felt the need to work in the harvest in Robert Mondavi and Opus One among others, and in 1998 founded his own winery: Orin Swift Cellars, working part time for others, and part time for him.

Orin Swift’s name is an tribute to his parents, as Orin is the middle name of his father and Swift is the maiden name of his mother.

His first wine-creation has turned into gold, his first wine The Prisoner, Napa Valley, 2000 vintage (the current vintage is 2013). Everyone told him he was crazy, and he followed his instinct!

Keys of success: first, it is a very adventurous blend:51% Zinfandel,19% Cabernet Sauvignon,15% Syrah,12% Petite Sirah,2% Charbono y 1% Garnacha; second, it is concentrated and powerful; and third, an enigmatic label, nothing less than a replica of a work of Francisco de Goya from the beginning of the nineteenth century, “Little Prisoner” from which also takes its name! 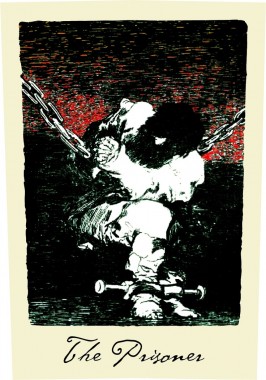 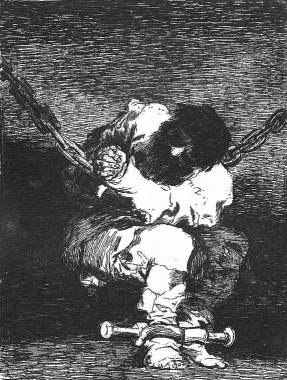 Be aware! Dave Phinney is not only making wine in Napa Valley California, he also produces wines in several countries, including France, Spain and Italy, among others. In these countries he also takes to the edge its multi-varietal trend! We’ll discuss deeper about his wines in a next deserved communication !

Here are some photos of his most revered Californian wines. 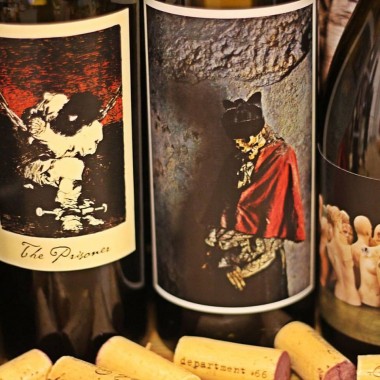 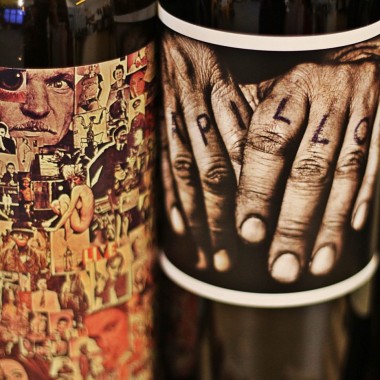 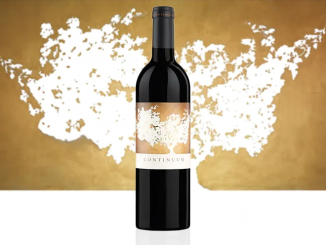 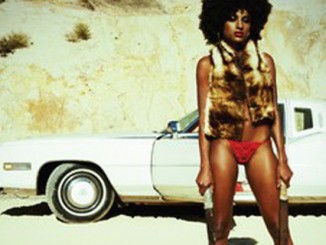 Breaking the rules of the American dream!